Launchworks and Mangopay were delighted to organise Marketplaces Connect 2017, the first marketplace event in the UK, which took place on 24 January 2017 in London. 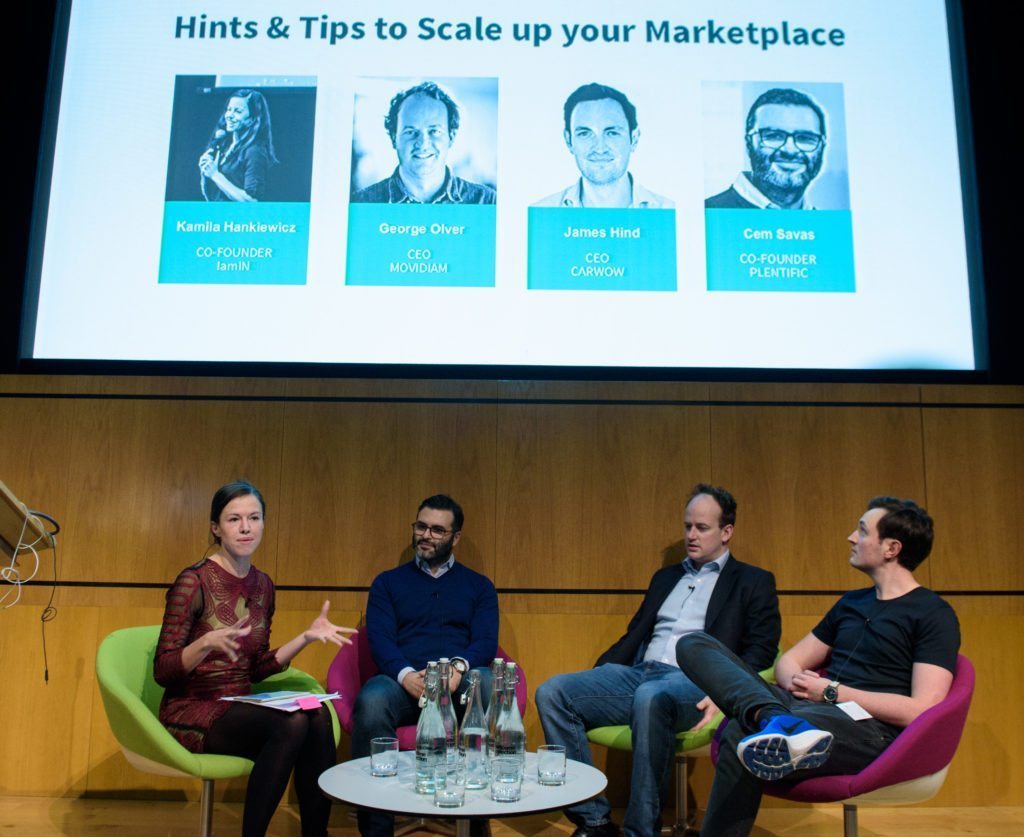 During the event, successful marketplace leaders James Hind (CEO Carwow), Cem Savas (co-founder Plentific) and George Olver (CEO Movidiam) shared excellent hints & tips on how to scale up a marketplace. The panel was facilitated and moderated by Kamila Hankiewicz, co-founder of IamIN, a split payment platform for groups. Here is a summary of their insights.

Which is more important to grow a marketplace: to attract buyers or to attract sellers?

According to Cem Savas, co-founder of home services platform Plentific, this is a classic “chicken and egg” problem. 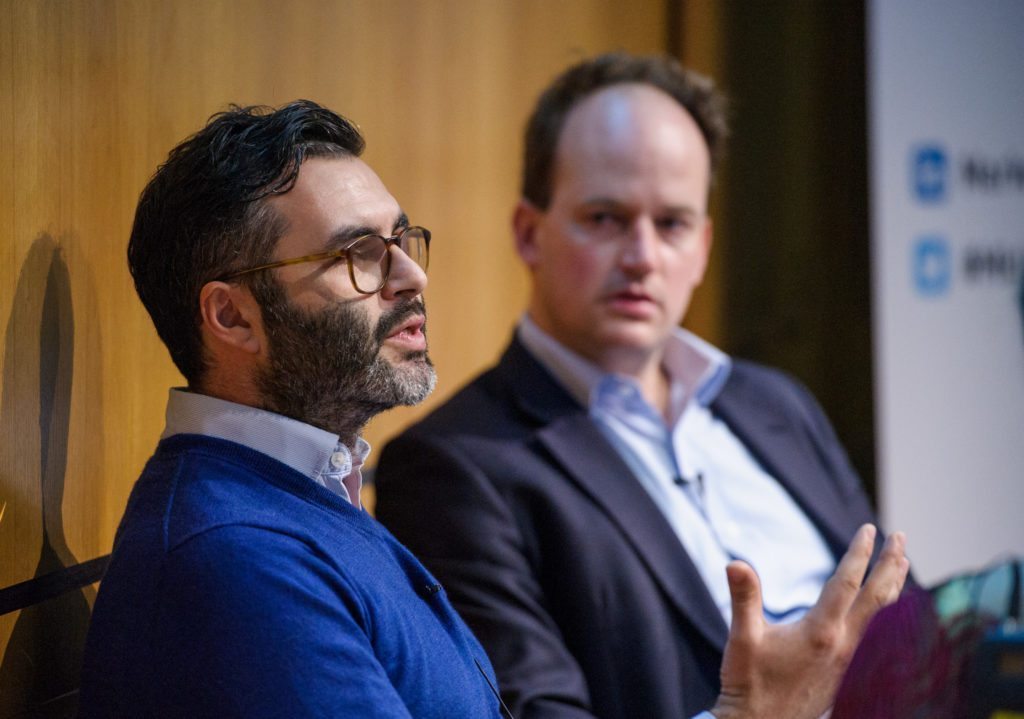 Cem Savas talking and George Olver in the background

Plentific used a three-way approach to growing their platform, using their own acquisition channels for acquiring suppliers and customers (through Google/Facebook, which was expensive) and also by working with big brands that already had consumers. This allowed the platform to focus more on growing the supplier side.

George Olver, CEO and co-founder of film production platform Movidiam, described the challenge of getting people to make the “trust leap” in a traditional business like film production and why it’s so important to “pick your targets”.

“You’ve got to culturally align yourself with people who are going to see the value of participating in the network.” 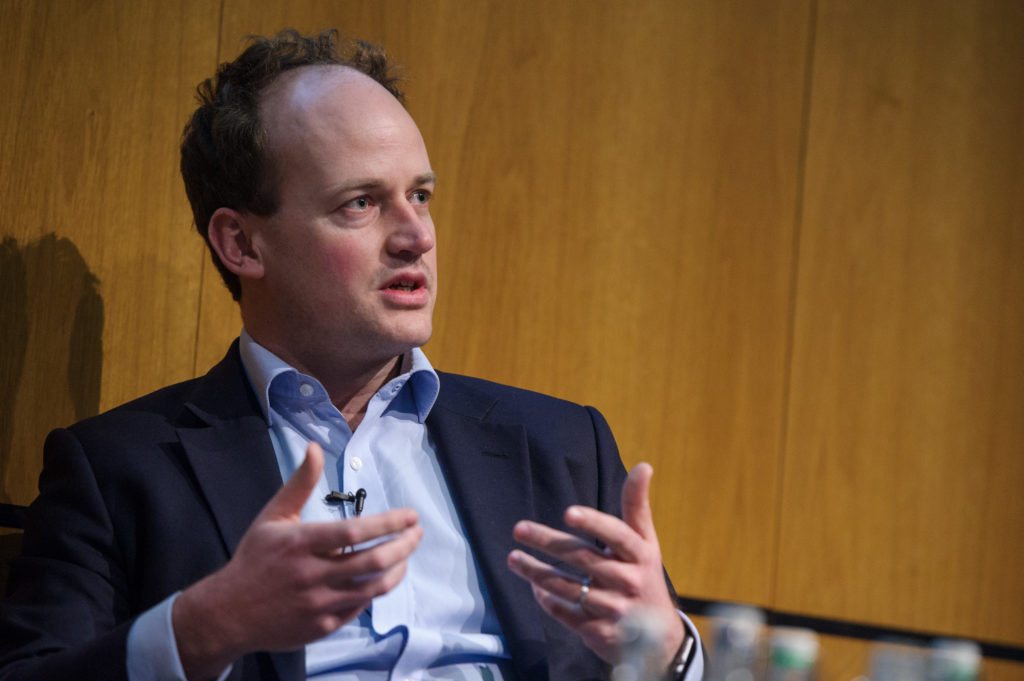 For example, it’s easier to convert people who use visual effects software in their bedroom than traditional Hollywood film producers. George also said that the recent introduction of a new product feature allowing individuals to make their own profile searchable on Google created the attract effect to the Movidiam platform, because it saved users from having to do their own advertising.

James Hind, CEO of new car buying platform Carwow, said that for his business, it’s more important to have consumers first, then suppliers feel they are missing out and realise that “they have to be there”.

Following this theme, George referred to the “Ice bucket challenge” as a cultural phenomenon that went “straight to the top guys” who were glamorous, well-known people. In the same way, Movidiam started by targeting the creative people who had animated ‘Avatar’, which then became their “window dressing for every aspiring visual effects artist”. This was achieved by investing in the user experience and by “building a pitch deck for the top tier guys”. Similarly, Movidiam identified a number of small but significant communities such as the Christian Bible Belt, which annually spends $750 million on film production and built unique propositions for them first.

How necessary is it to spend money on marketing to grow your platform compared to growing organically?

James Hind raised money to attract consumers to the Carwow platform and to change their mindset about car buying. While this is an expensive way to grow, there is the benefit of getting more “network effects”. This is particularly important where the business is easy to copy in terms of tech, or has limited intellectual property/patents.

If your business can be the first to achieve market leadership, it creates a barrier to entry.

Plentific raised £3.5 million in its first round. Cem’s experience is that it takes a few years to get going as a marketplace and you need the network effects to kick in. Cem believes that raising funds is a necessity, especially when there are competitors operating in the same space. At the same time, you don’t want to lose control of the company. Most funding rounds involve handing over 15-30% of the business to investors. This means you have to continually raise the valuation of the business to a level that justifies your involvement as a founder. So it’s important also to think about when is the right time to raise funds.

George agreed that you need to spend money to make money and that means raising capital to get users. But that only works if you have a product that works without needing to raise money. “People start knocking on your door when it’s right for your business to raise money. Understanding the venture capital landscape as well as the people you’re going to see is essential.”

Having raised capital, what is the best balance between online and offline marketing?

Initially, Carwow used almost entirely online advertising to attract consumers – adwords, content, SEO, plus a bit of Facebook. But recently they have also been using TV and radio on a “direct response” basis. On the supply side, acquiring new car dealers is done entirely offline by more traditional means – telephone, letter, visits, even sending faxes to get their attention!

With its highly technical user base, Movidiam has used a “full on digital proposition” and in the early days used “every trick in the book” to attract the attention of key players.

While Plentific’s consumers are predominantly online and digital, they have also started doing trial in-store promotions at B&Q, looking to see whether people who buy paint are also interested in hiring a painter. On the supplier side, where they are dealing with tradespeople who have less experience of using tech, there is more of an offline marketing effort, involving a sales team and key account meetings. There is a big emphasis also on upgrading the service to build trust, for example by proving customer service telephone numbers for both consumers and suppliers. 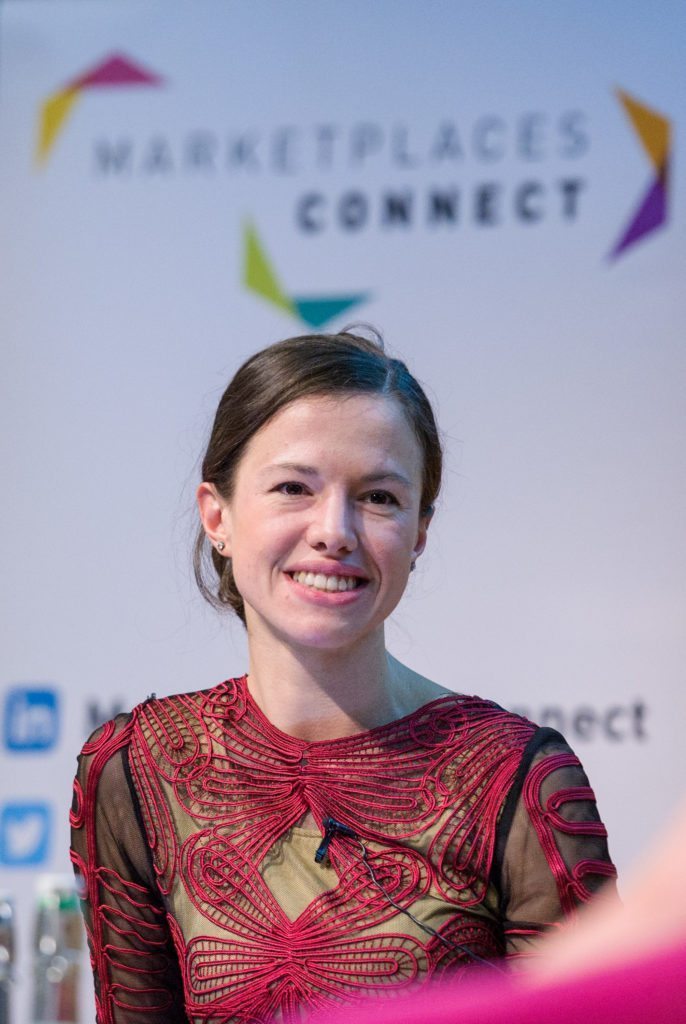 For those who are not familiar with Carwow, Plentific and Movidiam, here is what these marketplaces do.

Carwow is changing the way Britain buys cars by turning the existing car-buying process on its head. Through Carwow, the UK’s best-rated dealers compete for your business, taking the hassle and haggling out of new car buying. Over £1bn worth of cars have been bought through the platform. Backed by Balderton, Accel, Episode1 and Samos.

Plentific is an innovative home services marketplace, which helps homebuyers and homeowners find the perfect professional and local tradesmen for their home services needs. Backed by Pi Labs and Wild Blue Cohort.

Movidiam is a professional global network, marketplace and project management platform for the creative industries.

2 comments on “How marketplaces Carwow, Plentific and Movidiam think about growth”

Sorry, no Tweets were found.