Carwow is the highly disruptive platform for buying and selling new and used cars. Starting out in 2013, Carwow has grown to 200 employees, making it Europe’s 6th fastest growing companies according to the FT’1000 survey for 2018. Carwow’s COO Andrew Hooks shares what he’s learnt scaling one of the most successful marketplaces. 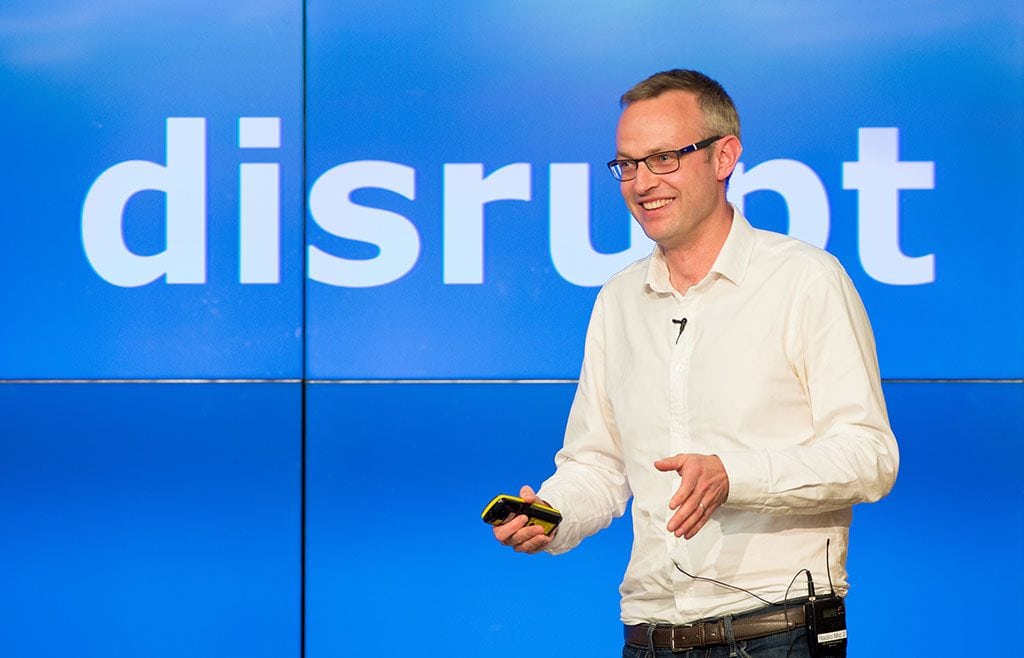 Already established in the UK and Germany, Carwow is now looking to expand into France and Spain.

According to Andrew, Carwow’s North Star is to provide “car confidence” for consumers. By using the platform, consumers can specify the type of car they want to buy. They can then choose from dealer offers based on price, location and service. Every car sold triggers a flat fee payment from dealers to Carwow.

Traffic wise, Carwow gets in excess of 2 million views per month for their reviews and an incredible 17 million monthly views of their YouTube channel. So this makes it bigger than Top Gear. Although rather than watching car races across the Kalahari desert, their viewers want to know how many bags you can fit in the back of a VW Golf!

At Marketplaces Connect 2018, Andrew shared “5 lessons” that he has learned along the way at Carwow, Gumtree and eBay…

1. Don’t be afraid to disrupt 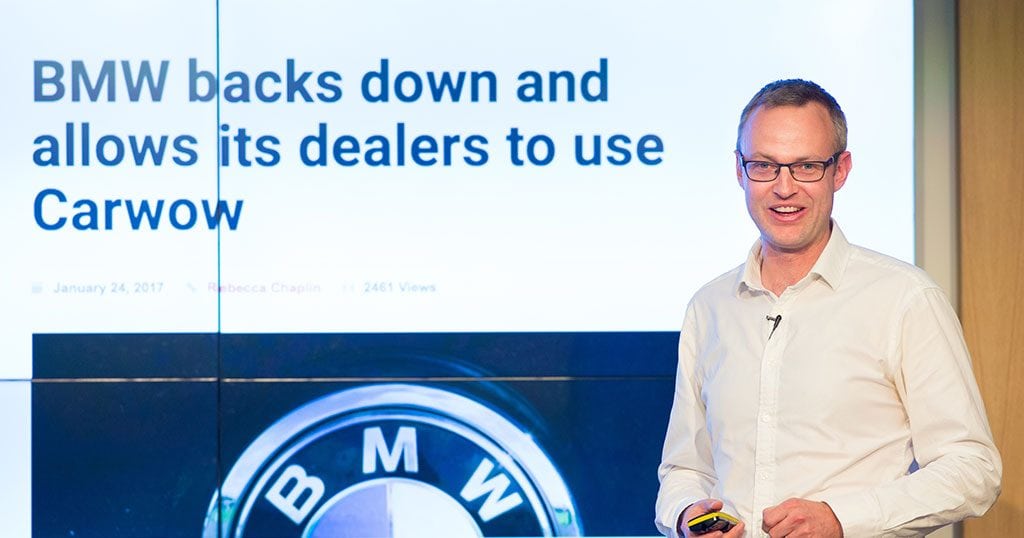 Disrupting the market should be part of your DNA. And don’t be surprised if you get a hostile reaction from traditional players. Sometimes you have to need to hold your nerve, stay true to yourself and do the right thing for the consumer. Andrew described how some car dealers were initially banned from dealing with Carwow by a manufacturer, who later backed down when it was pointed out to them that this represented an anti-competitive practice.

2. Resist the temptations of a kid in a sweetshop

As your brand becomes successful and you have “money in the bank”, it’s very easy to become distracted by business ideas relating to adjacent markets. The danger is that you can spread yourself too thinly. Therefore, Andrew advises to stay focused on your key operational metrics.

3. Don’t take people management as a given

When growing rapidly, it can be tempting to give relatively inexperienced people large teams to manage. But if you don’t invest early on in coaching your people managers, you create problems further down the road.

4. Make sure you really understand what drives liquidity

When you look to replicate your success in a new market, it’s important to understand the drivers of liquidity. Sometimes this can vary in different markets. For example, when Carwow launched in Germany, the distance between the consumer and the closest dealer turned out to be the most important thing. And when the team concentrated on a handful of brands and locations, the German business suddenly took off.

5. Empower your team to know your customer

It is key that your team has a personal understanding of the problems they are trying to solve. Sometimes you need to find creative ways to do that, such as when you are running a car buying site and find that hardly anyone in your enthusiastic team of millennials has ever bought a car!